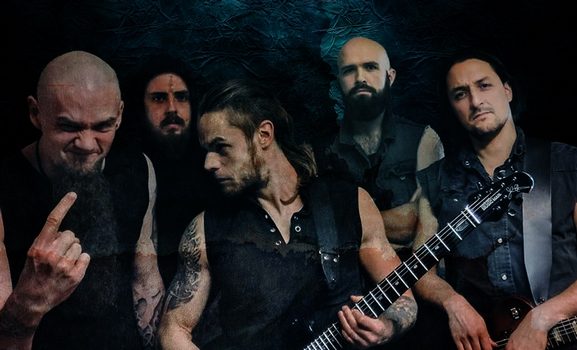 We at DR have teamed up with Time to Kill Records to bring you the first glimpse of a new Heidra track. Four years after their debut full-length Awaiting Dawn, via Mighty Records, and touring across Europe with Ensiferum, Fleshgod Apocalypse, Noctem and more, the Danish band Heidra has released the official video for the single “The Blackening Tide” from the upcoming new album of the same name, set to be released through Time to Kill Records. Obscure, intense atmospheres & epic riffs will drag you in the world of this pagan/folk metal tale, and give you a little taste of the intriguing story Heidra have the burden to bequeath. 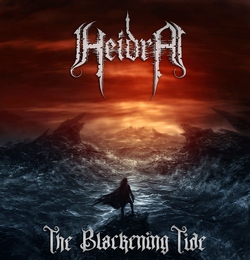 Vocalist Morten Bryld states, “We’re very proud to present this first single video from our upcoming album, The Blackening Tide, which will be out later this year via Time To Kill Records. The video was directed by our very own Carlos G.R. in close cooperation with Henrik Stendahl, who also did the video for the acoustic “Lone Warrior” single that came out last year. “The Blackening Tide” is the title track of the upcoming album – a direct sequel that continues the story from our debut album Awaiting Dawn. It has been a long time in the making, so we’re very happy to be able to finally present the first of our new songs. We hope you enjoy it.”