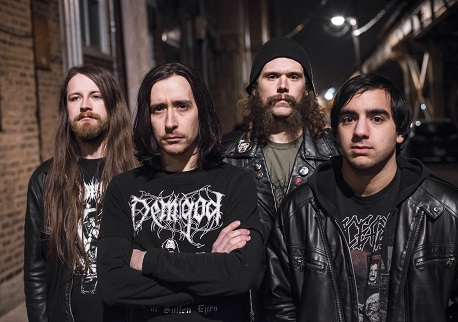 There are always the old standards. I can’t remember a time where I’ve gone a week without listening to Convulse, Demigod, Adramelech, or Demilich, so let’s just skip over those.

This past month in particular, I’ve been on a big kick of old band demos. It started around the time I saw a reunited Lubricant announced for Finnish Death Metal Maniacs. It kills me I couldn’t make that fest. I’d happily listen to Rippikoulu just hit open chords for 30 minutes with that guitar tone. To name a few, Hardware, Moondark, Phantasm (I feel like a show with them and Lubricant would have been cool), Pentagram (Chile), Abhorrence. My go-to soundtrack for driving home after work has been Emptiness – Nothing but the Whole. It feels right after a long day at work when you just want your brain to melt away.

As far as some of the newer albums that have come out recently that I’ve been jamming a lot, the new Chthe’ilist, Le Dernier Crepescule, is definitely getting a well-deserved number of spins. That’s going to be one of my albums of the year for sure. The new Four Doors to Death split featuring Ectovoid, Cemetery Filth, Trenchrot and Sabbatory rules. Also the newest Undergang, Cardiac Arrest, Vastum, Blood Incantation, Sadistic Ritual, and Cruciamentum have been getting their fair share of listens.

Nucleus’s new album Sentient will be released on April 15 via Unspeakable Axe Records. Visit the band’s Facebook and Bandcamp pages for more information. 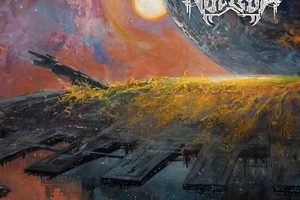 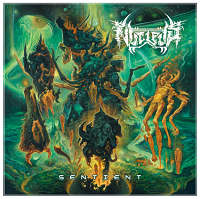