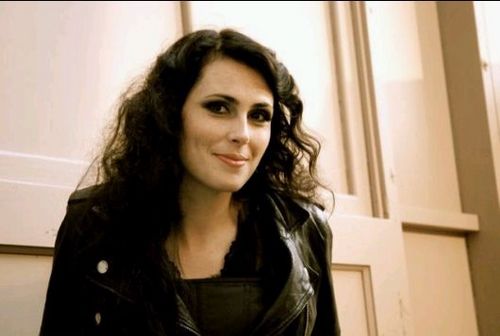 Dutch female-fronted symphonic metallers WITHIN TEMPTATION have uploaded the second episode in the Hydra tour video diary, which can be viewed below.