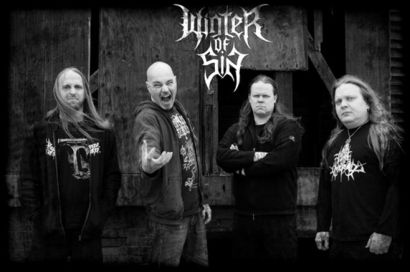 Cyclone Empire has announced the signing of Dutch killing machine WINTER OF SIN.

Hailing from Groningen, Netherlands, WINTER OF SIN are the not only one of the best Dutch underground bands of the past years but also the new home of ex-GOD DETHRONED members Michiel can der Pflicht (drums) and Henri Sattler (vocals)!

Says the label: “We are very happy to welcome this brutal, yet melodic death / black inferno in our little Cyclone Empire family! Their new album, Violence Reigns Supreme (already their fourth), is scheduled to be released sometime around spring 2014… be prepared!” 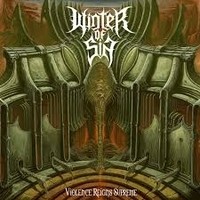