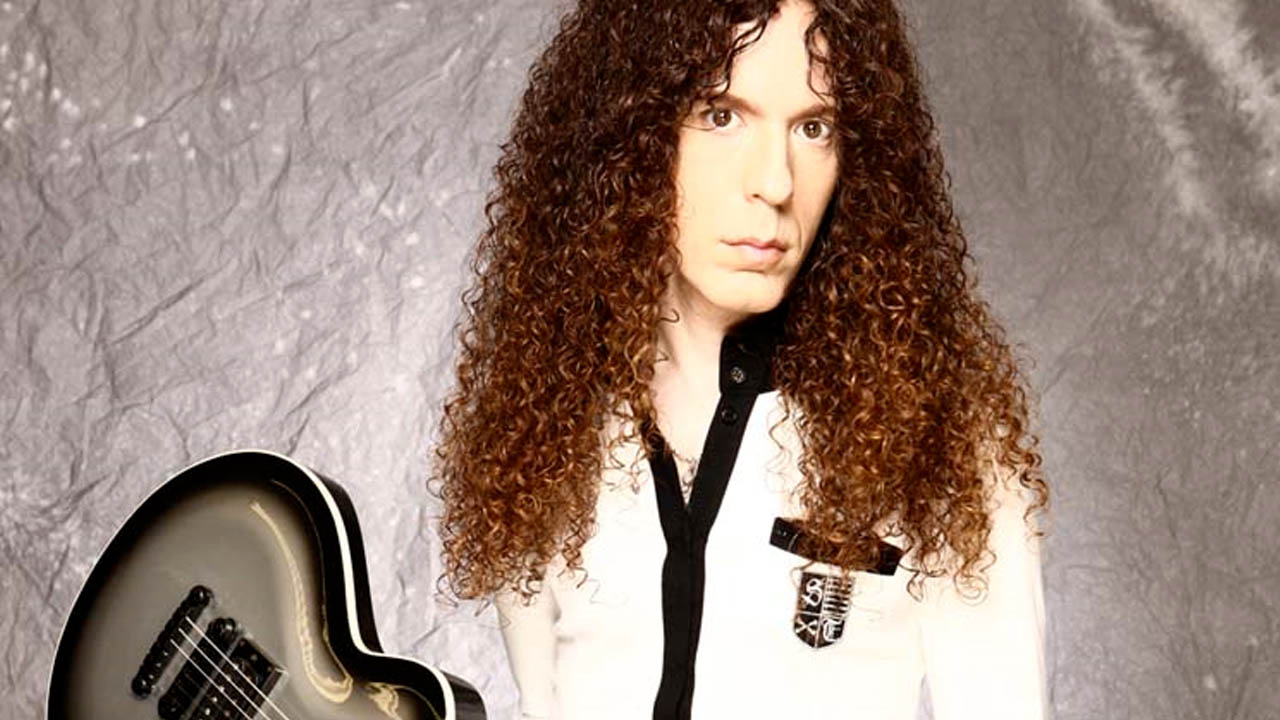 Paul Reed Smith Guitars has welcomed Marty Friedman — one of the most celebrated lead guitarists of thrash metal — to the PRS family of SE signature artists. Known worldwide for his groundbreaking work with MEGADETH and CACOPHONY, Friedman’s career to date includes 27 gold and platinum records and 5 Grammy awards. His new SE signature model, a black singlecut with star inlays personally chosen by Friedman, is also a force to be reckoned with.

“The PRS Marty Friedman signature model was developed over the course of recording Inferno — my most ‘guitar demanding’ album yet. Its sound is all over that record. PRS has finally created my ultimate go-to guitar,” said Friedman.

The introduction of the SE Marty Friedman comes months before the set release of Friedman’s studio album Inferno, which features what Friedman told Guitar World is “the most intense writing and playing I can do.” Just as he changed the game of metal and guitar with his revered solo debut Dragon’s Kiss, Friedman’s new SE signature model will raise the bar for a new generation of players. 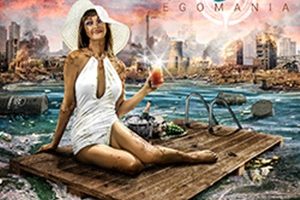 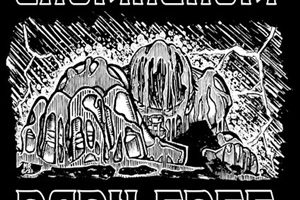 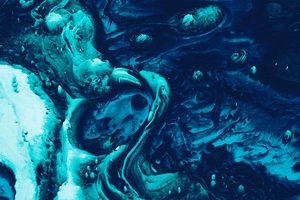