“Out Of The Black” Black Metal Documentary Now Streaming 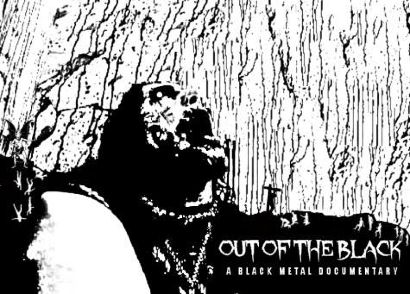 The long-awaited and -overdue black metal documentary entitled “Out Of The Black – A Black Metal Documentary” has been released for free via YouTube.

Executive Producer Will Shackleford describes: “A documentary about true black metal in America as compared to the European scene. A detailed examination of the musical and social origins of Black metal. How black metal was influenced by American death metal, and thrash and European thrash. We also concentrated on the opinions of those outside of the Black metal scene. We interviewed some of the godfathers of death metal and thrash to get their opinion.