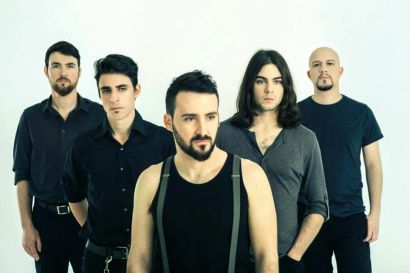 Season Of Mist welcome Spain’s OBSIDIAN KINGDOM to their label roster. Obsidian Kingdom is an independent music project founded in Barcelona in 2005, who self-released their debut album Mantiis – An Agony in Fourteen Bites in 2012.

Season Of Mist had a crush on Mantiis and will reissue it later this year, before releasing the band’s second album. In the meantime, you can purchase a classy version of Mantiis on LP and discover a previously unpublished video for the track ‘Fingers In Anguish’ below: 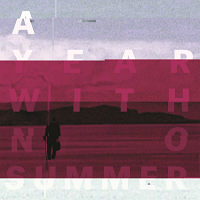