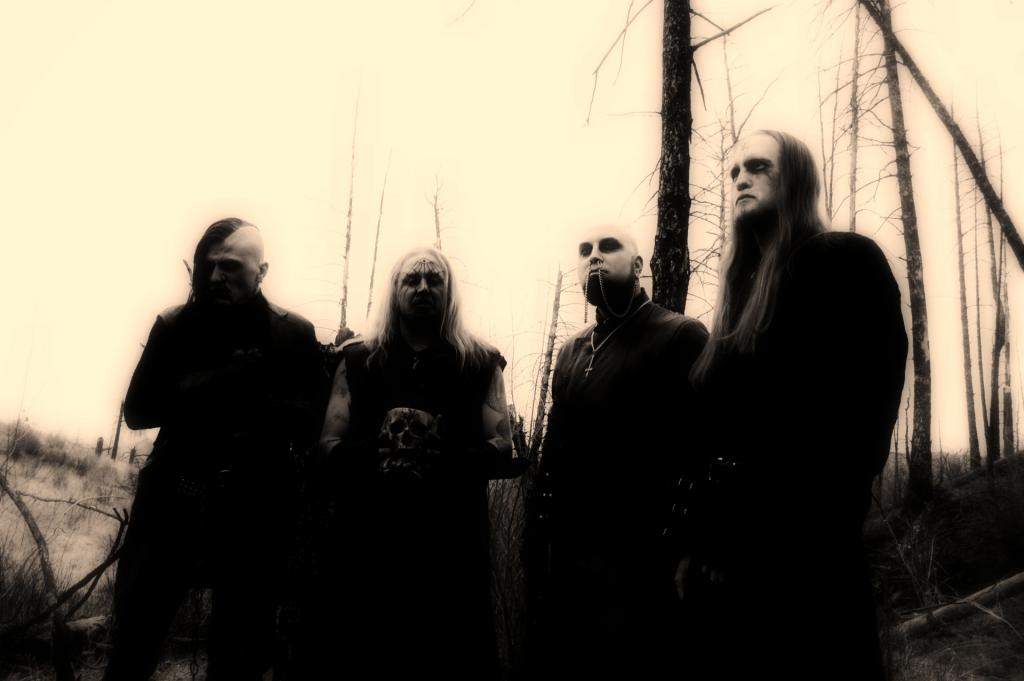 Colorado black metal cult NIGHTBRINGER have finished recording their new album. A follow up to Hierophany of the Open Grave, the as-yet-untitled album was recorded and mixed at Flatline Audio Studios by Dave Otero (CEPHALIC CARNAGE, CATTLE DECAPITATION, COBALT). The new album will be released by Season of Mist in 2014. The band is currently streaming Hierophany of the Open Grave at this location.

The band recently announced the offering of a track for free download off the record, titled “Lucifer Trismegistus” at their new Bandcamp page.

Established in 1999, NIGHTBRINGER was created as a conduit for the contemplations on the mysteries of death as it is understood in the tradition of the art magical. The band have an uncompromising, orthodox approach to black metal. 2011’s Hierophany of the Open Grave has further solidified the band’s signature sound: characterized by cacophonous walls of distortion, haunting melodies, and occult lyrics revering the unholy. NIGHTBRINGER has made select rare appearances in the United States and Europe as part of various metal festivals; these include Maryland Deathfest, Under the Black Sun Festival, and the cult Gathering of the Shadows. 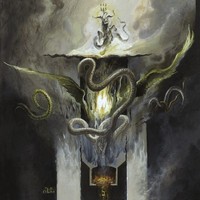