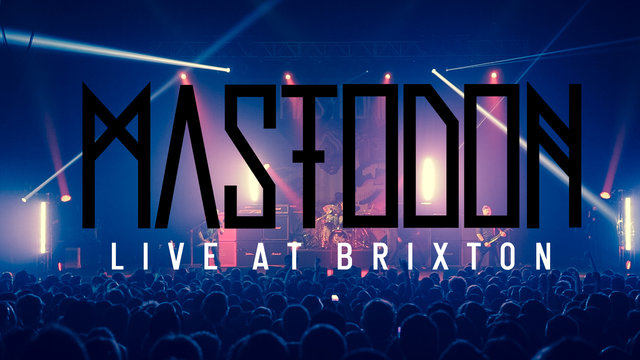 Georgia metallers MASTODON have posted a clip of “Black Tongue,” culled from their Live at Brixton DVD. The show took place on February 11, 2012, and was their first show at the legendary venue. It won’t be their last, as the London audience positively erupted from the opening chords until the final, frenzied encore.