KYLESA unveil “We’re Taking This“, a new song from the eleven-track album and is available now for streaming via Youtube below.  The Savannah based quintet will release its new album, “Ultraviolet”, on May 24 in Europe and May 28 in North America through Season Of Mist. The follow-up to “Spiral Shadow” was recorded  in South Carolina with the band’s song-writer/guitarist and producer, Phillip Cope (BARONESS, BLACK TUSK), once again overseeing production. The cover artwork for “Ultraviolet” was created by Sean Beaudry, another one of Savannah’s own, who has done artwork before for the band’s “Time Will Fuse Its Worth” reissue.

KYLESA guitarist and songwriter, Laura Pleasants stated: “Whereas ‘Spiral Shadow’ was a warm album suggesting concepts of hope, ‘Ultraviolet’ is a bit colder and darker. All of our studio albums have their own unique identity and we’ve always been a band who strives for something different than what current fads suggest. With ‘Ultraviolet’, we took a step inward and wrote music that we felt we had to write; this album centers around the multiple themes of loss and you can feel it in the music. Everyone goes through it during their lifetime and this record reflects that experience.” 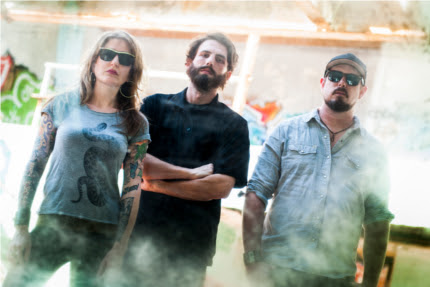 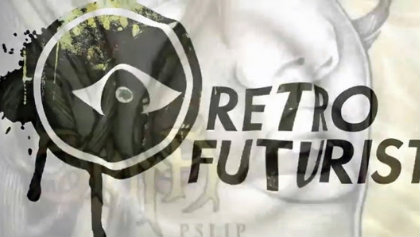