“Månelyst”, the new video from Norwegian rockers KVELERTAK, can be seen below. Directed by Fredrik Hana, the clip captures the director’s adoration for horror films which was only amplified by KVELERTAK‘s blistering riffs.

“Månelyst” comes off KVELERTAK‘s sophomore album, “Meir” (which means “more” in English), which will be released on March 26 viaRoadrunner Records. The CD was produced by CONVERGE‘s Kurt Ballouand features cover artwork by John Dyer Baizley.

“It is both catchy and heavy; we’re pushing our limits in both ends of that spectre. It’s very varied and there are a lot of surprises in store. I mean, it’s unlike anything I myself have heard before, so we even managed to surprise ourselves,” said lead singer Erlend Hjelvik.

“Meir”‘s first single, “Bruane Brenn”, had early critical acclaim from several tastemaker outlets including Stereogum, which raved, “It’s a total blast of riffs, adrenaline, football chants, and guitar solos, and in its four minutes, you get five decades of rock ‘n’ roll, compressed into one massive speedball hit.”

Overseas the band has racked up numerous accolades. KVELERTAK was called “the best Norwegian debut of all time” by Norwegian rock authorityAsbjørn Slettemark, named “Best Debut Album” by Metal HammerGermany, “Best New Artist” and “Best Rock Album” at theSpellemannprisen (Norway’s Grammy equivalent) and has received countless additional critical acclaim from Metal Hammer U.K. and Kerrang!who called them “the most exciting new band on the planet.”

From storming 2011’s SXSW festival to being personally invited byMASTODON to support them in Bergen, Norway, to Dave Grohl presenting them with their first gold discs at a sold-out show at Telenor Arena, Norway’s largest indoor venue, KVELERTAK, or “chokehold” in English, are only getting started. 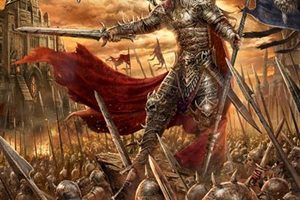 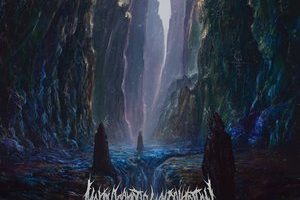 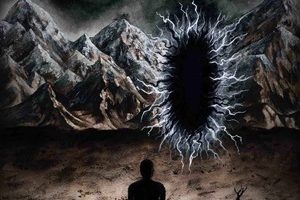 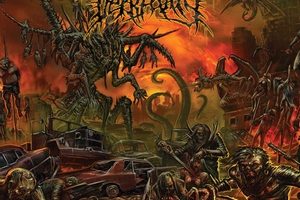