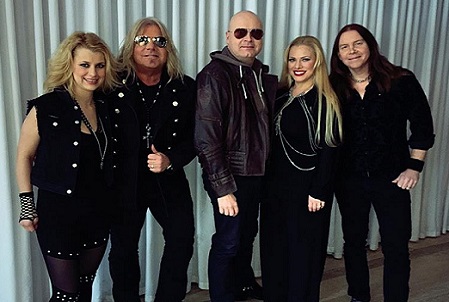 The album is due is due on April 17 in Europe and April 21 in North America. 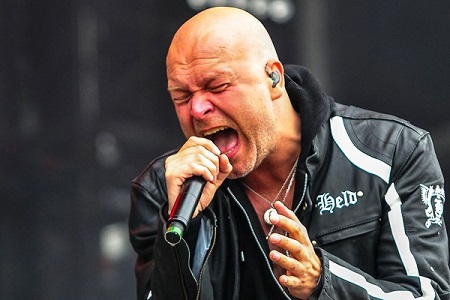 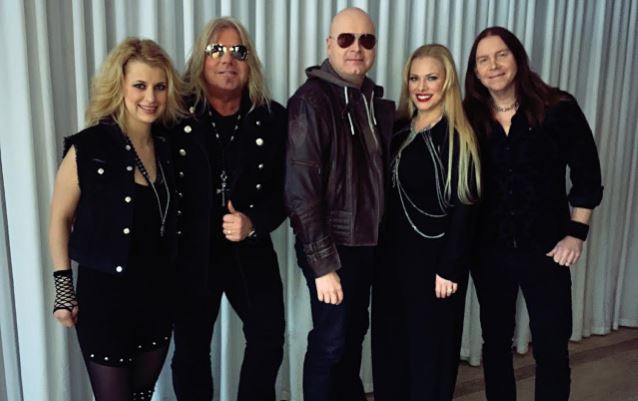 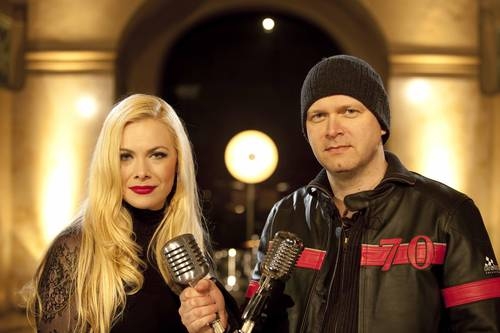