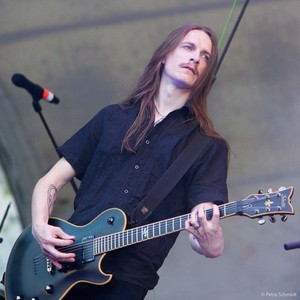 Swedish dark metallers KATATONIA have split with second guitarist Per “Sodomizer” Erikkson. A message from the band follows:

KATATONIA recently supported PARADISE LOST on the “Tragic Illusion” 25th-anniversary tour alongside LACUNA COIL. Concurrently, also celebrating their own 10th anniversary for their masterful sixth album Viva Emptiness, KATATONIA performed the album in its entirety each night to make these shows even more special.