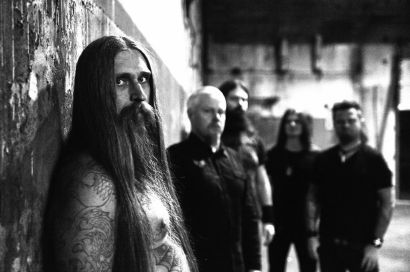 Swedish melodic death metallers, Gormathon, have revealed the artwork, title and release dates for their upcoming sophomore album, Following The Beast. The artwork was created by Eliran Kantor (Sodom, Kataklysm, Testament, Iced Earth) and can be viewed below. The release dates are as follows: 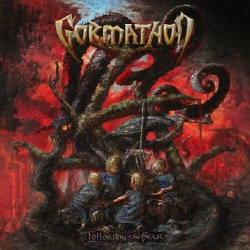 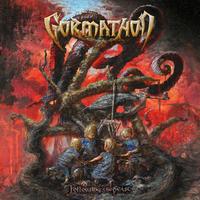