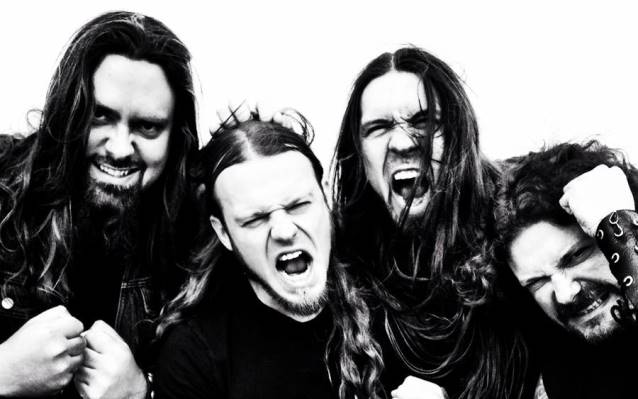 GOATWHORE is now streaming “Schadenfreude,” a song from their forthcoming new album, Constricting Rage of the Merciless, which is scheduled for release in North America on July 8th.