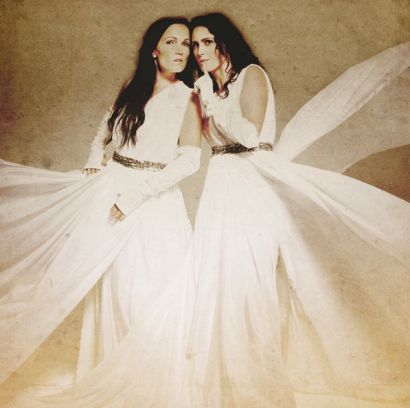 Dutch symphonic rockers WITHIN TEMPTATION have joined forces with former NIGHTWISH songstress TARJA TURUNEN for their EP, Paradise (What About Us?), slated for release on September 27. Until then, a video teaser clip has been released and may be viewed below.

WITHIN TEMPTATION’s Sharon Den Adel comments: “When we had written the first version of ‘Paradise’ and listened back to the demo we’d recorded and the epic power of the song, we thought of Tarja instantly. How well this track would fit her classical voice and how extra special it would be if we sang it together. The more we thought about this wild idea, the more excited we got about it!”

“Of course I didn’t know what to expect from Tarja, as we’d never actually met in person ‘til June this year. Our first encounter was via a Skype call we’d set-up to discuss the collaboration and we immediately clicked, not only creatively but personally. After we’d spoken, it felt completely natural that we would do this together!”

TARJA TURUNEN added, “It was very nice to finally meet Sharon and the WITHIN TEMPTATION guys. I truly appreciate the invitation and the opportunity to work with them on their song ‘Paradise’. So wonderful that they thought of me! I hope our fans will like this ‘girl power’ duet!”

Paradise (What About Us?) EP Tracklisting: 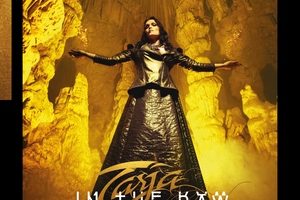 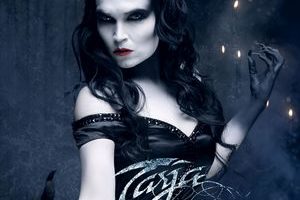