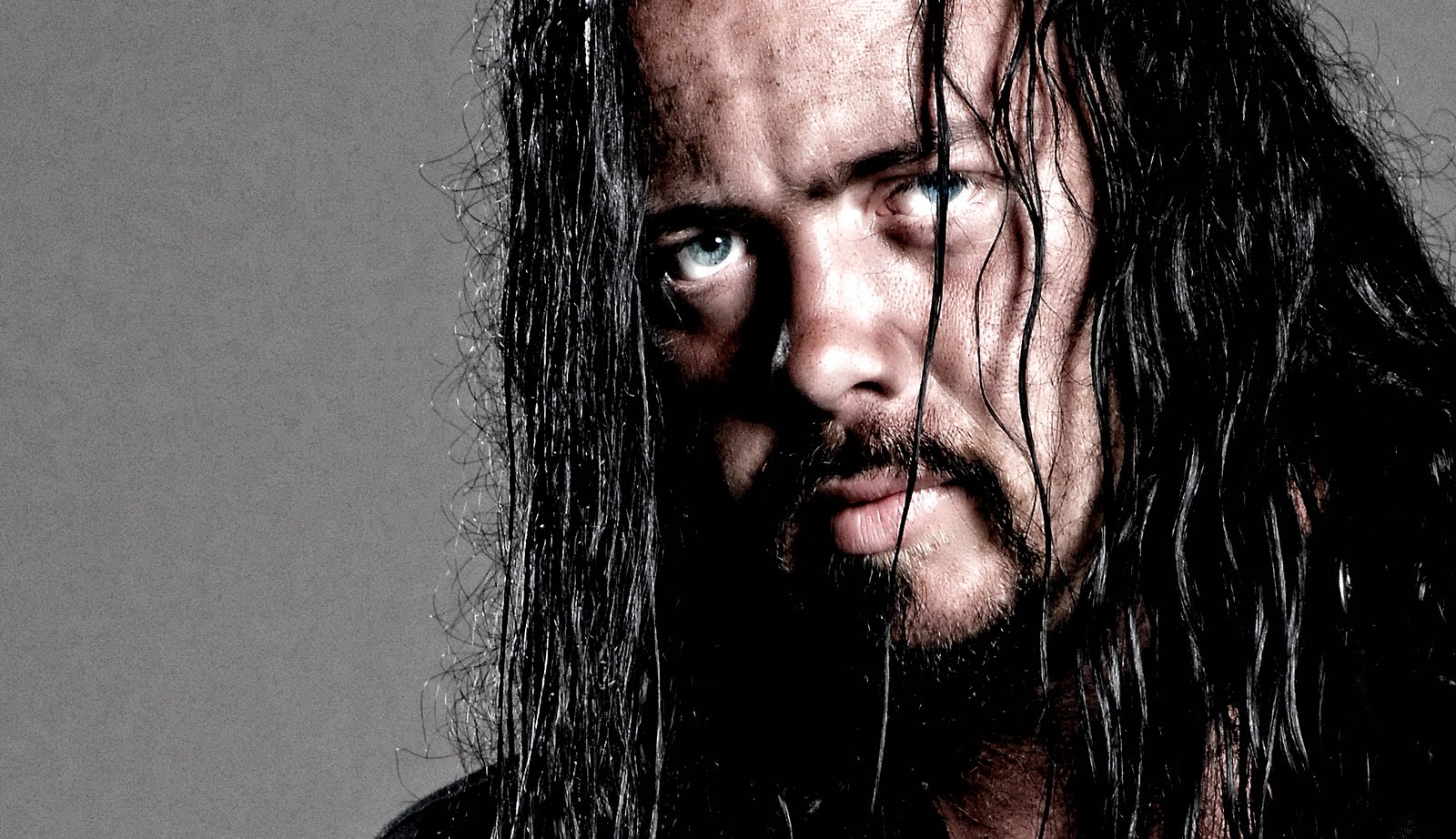 Swedish metallers EVERGREY have inked a deal with AFM Records. The band, led by frontman Tom S. Englund, is currently working on a brand new studio album, to be released later this year.

Englund checks in from Division Two Studios, Sweden: “I am sitting here in what feels like the black heart of distorted guitars and heavy drums trying to sort what material to be chosen for the new EVERGREY album that will be brought to you by our new record label AFM!

“While the music might be the most contemplated and dark pieces we have written, and while the sheer amount of music we have the pleasure to choose from is more than ever, we are super psyched and pleased to have chosen a label that believes in EVERGREY!

“AFM are certain that we have a lot more to contribute to the world of music and we can promise you that they are right. On top of that, it is about damn time that our fans get some new and fresh metal!

“While we at this moment are hindered to speak about the new members — this will be totally understandable when we announce it — they are known to some people and some might never have heard of them, BUT we can tell you that they are as excited as the rest of us and have already brought in 50% of the material written so this album will be a 100% band effort!

“We will release two singles, one complemented with a video produced by our bud Patric Ullaeus and Revolver Film Company (DIMMU BORGIR, LACUNA COIL, IN FLAMES, SONIC SYNDICATE, KAMELOT). We will also film our every step of the recording process for you to enjoy at a continuous and steady pace on our different social media channels, making this the most accessible album we have made to date. We will also arrange interviews with each and every member during the recording process together with some really cool ideas for the booklet of the CD itself. More on this soon!

“The album will be recorded in a few different studios and mixed in Denmark at Hansen studios by Jacob Hansen (VOLBEAT, AMARANTHE, EPYSODE, PRETTY MAIDS, DORO and more).

“We are currently planning some cool release shows for different territories and honestly can’t wait for YOU to hear our music, as we are thrilled, more than pleased and stoked with what we come up with! And oh, yeah, the title is also set and will be revealed soon!

“Watch out for A LOT more from us!”

The band’s most recent album is 2011’s Glorious Collision, which was released via SPV Records.