Unheralded Swedish thrashers CARNAL FORGE have announced plans for a reunion.  The band’s last album was 2007’s “Testify For My Victims.” 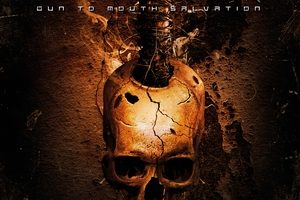 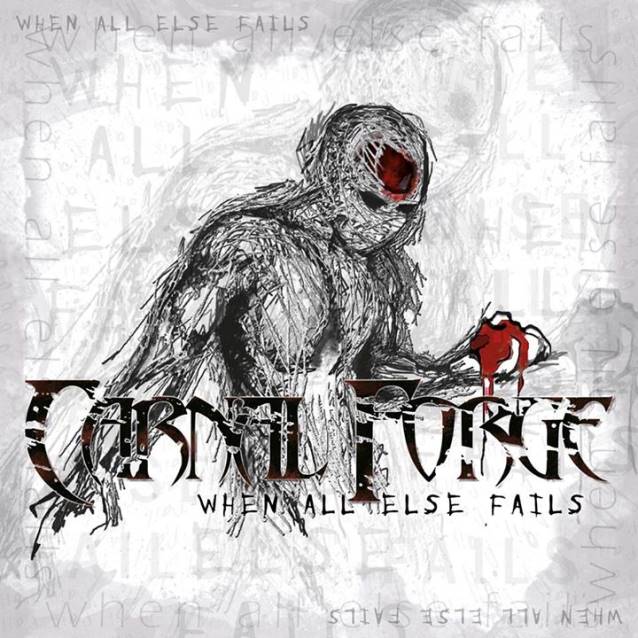