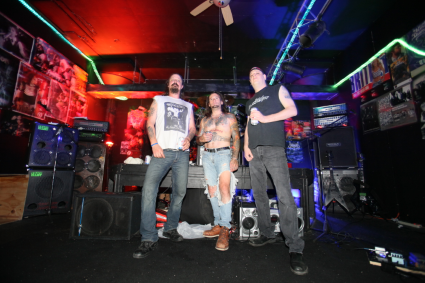 Dead Rhetoric.com and Planet Metal are giving away Sons of Sleaze, the new album from Chicago death horde Bones to one (1) lucky winner. According to a press release, “Sons of Sleaze delivers its unfair share of nasty surprises, incorporating violent blasts and low-tuned slime with a dirty rock-and-roll backbone that has never been more apparent. Held together by a cover that could only be called ‘a new low’ for artist Putrid, this album is highly recommended for the rotten-hearted, ill-natured, and furious!” Enough said. To get your hands on a copy, enter before Friday, January 3, 2014.

Enter “Bones” in answer field
*When filling in the form, clear out the existing text in each field. 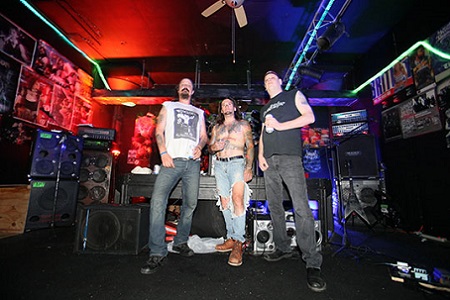 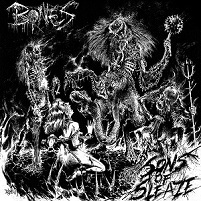 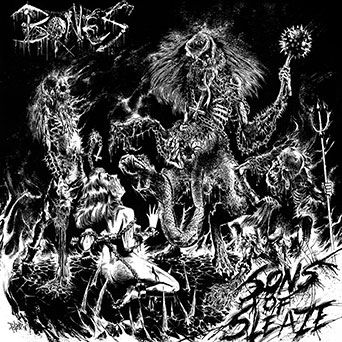