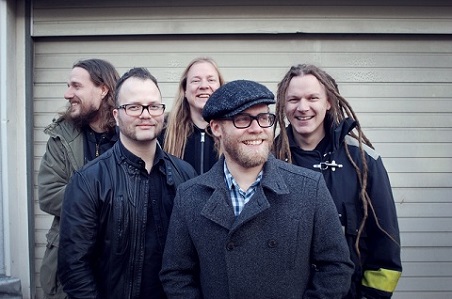 We are currently streaming “The Flesh Prince With Swell Hair,” a song from Norwegian grind champs Beaten to Death’s new Dødsfest! album. The track can be streamed via the Soundcloud player below.

The 12-track follow up to the band’s 2011 debut, Xes & Strokes, was recorded in total of six days at their rehearsal room and continues to carry Beaten To Death’s incredibly irreverent edge, boasting a twisted blend of quirky, but captivating melodies with some abrasive and cranium-smashing brutality. Again, there’s no editing, no quantizing, no triggering, no overdubs. 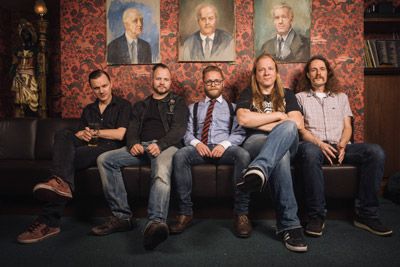 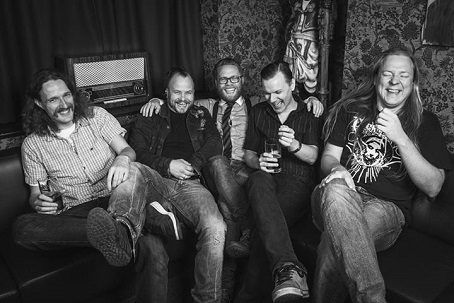