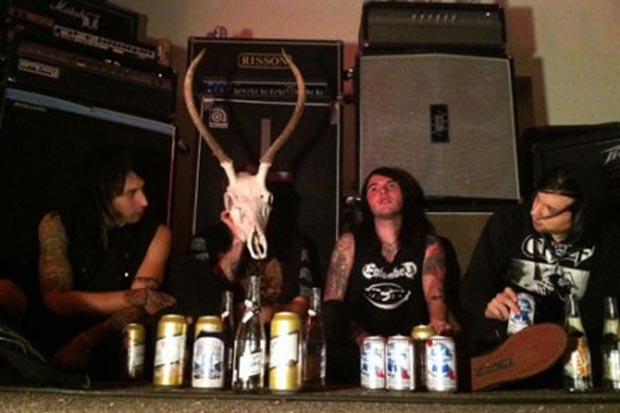 Regarding the new album, guitarist Taylor Robinson said “The new record is a change in the path for us. We have dialed in our sound even more and sold our souls to hell to channel more darkness. The album is lyrically bleak and filled with contempt. Adding a 2nd guitar and finding our new bass player Jesse has completed our brotherhood for this band. We feel that everyone who will hear this music will be drawn in…its truly hateful and inspired.”

BASTARD FEAST are streaming their latest full length, Fear in a Handful of Dust. The album can be heard in its entirety here. The band recently announced the offering of a track for free download off the record, titled “A Howling Wind” at their new Bandcamp page. 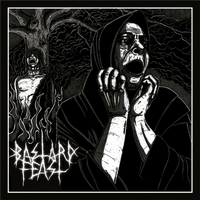