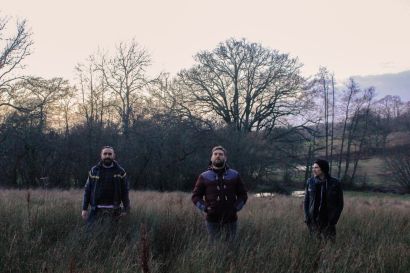 British sludgers ANACONDAS have posted the video for “The Witches,” a song from their new album, Sub Contra Blues. The video can be viewed below. 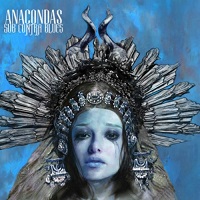