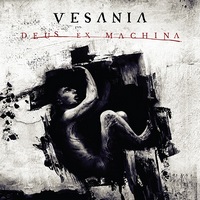 “Even though I walk through the valley of the shadow of death” are the first words you’ll hear upon giving a spin to the new album by Polish metallers, Vesania. Kind of like how the lyrics just mentioned are a phrase you’ve heard countless times in your life, they become a great metaphor for this album in totality – which is a bit of a study in banality. Of course, if fresh originality was a prerequisite trait of a good album, there would be far fewer good albums out there, so it’s not a deal breaker, but it certainly isn’t an asset.

The good: Vesania execute very well on the technical front. Boasting current and former members of Dimmu Borgir, Vader, and Decapitated, it’s a no-brainer that these guys know what they’re doing, and how to do it – guitarist and singer Orion also moonlights as the bassist for a little band called Behemoth. This five-piece black metal outfit play a style that exists in the symphonic black/(borderline) avant/alt black metal realm. The name being Latin for “insanity”, there is certainly a psychotic circus sort of feel to things (a look at their band pic will confirm this, for better or worse), with keyboards adding a Mars Attacks kind of element at times (“Vortex”) and a Killer Clowns From Outer Space vibe at others. Indeed it is the keyboards for Vesania that really bring the distinction to the band, like on the fourth track “Dismay”, with an almost 90’s Faith No More vibe, it helps to create the first stand-out track on the album (which also contains trumpet, an instrument seldom heard in this realm).

Deus Ex Machina marks the band’s fourth album, and first in seven years. Not necessarily a side project, Vesania has been a band since 1997, and come off on Deus Ex Machina sounding like the veteran guys that they are. Fans of symphonic black metal (and especially of Dimmu) may want to take note of this one. For the rest, this one may pass you by, and that’s OK – but you could also do worse. 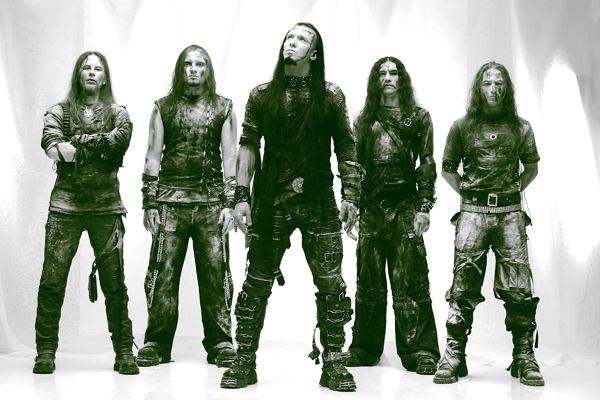