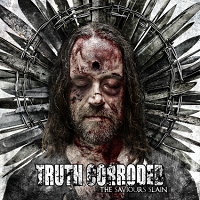 Every once in a while, it’s nice to hear a band that’s not afraid to just drop all pretenses and give your ears the visceral bludgeoning that they deserve.  If you can relate, then Australia’s Truth Corroded fourth release, The Saviours Slain is precisely what the doctor ordered.

The Saviours Slain is relentless modern death/thrash that takes elements from bands such as Dew-Scented, HateSphere, The Haunted, and Gojira that isn’t afraid to take a stance on political and religious issues.  Featuring top notch drumming by the ever-busy Kevin Talley (Battlecross, Feared), guest appearances by Brett Hoffman (Malevolent Creation) and Craig Locicero (Forbidden), as well as a pristine yet beefy production by Jonas Kjellgren, The Saviours Slain certainly hits the sweet spot.

With a tone somewhat reminiscent of The Haunted’s self-titled debut when the tempo slows a bit, the riffs chew up the surrounding scenery and provide a focal point that holds up surprisingly well upon repeated listens.  Praise-worthy for a genre that usually blurs things together, the extended runtime does little to diminish this fact and it’s a testament to the band’s songwriting ability.  The slower groove of the closing “Hallowed Black Sun” and “Sea of Flames” proves the band has the chops to decrease the velocity when they need to, while the blistering “As A River They Bled” is almost exhausting in its sheer brutality and speed.

With 2013 coming to a close, if you are in need of something to unload all of those frustrations from dealing with the busy holiday season, The Saviours Slain will undoubtedly give you the solace you seek. 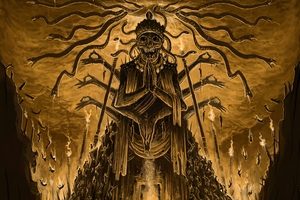 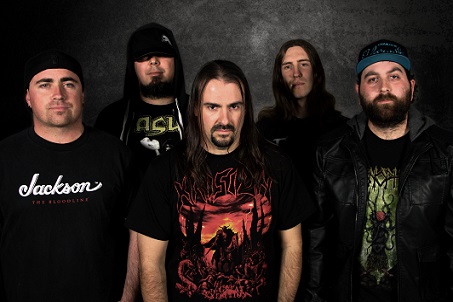 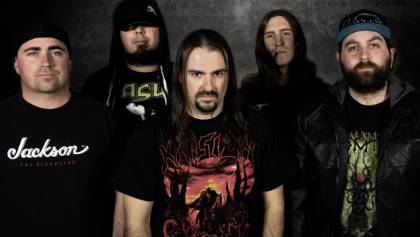 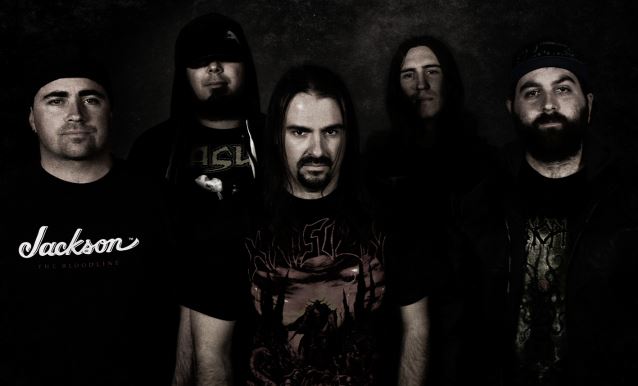