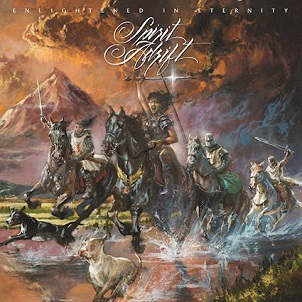 Neck-and-neck with Haunt in terms of productivity and their stake in the one-man-driving-force classic metal redux game, Spirit Adrift, namely, Nate Garrett, have reached an early career crossroads with Enlightened in Eternity. Previous Spirit Adrift efforts found Garrett tangling with a myriad of twin guitar melodies that often served as the bedrock for his compositions, meaning, his singing never quite factored into the equation. On Enlightened in Eternity, it does, producing a relatively strong batch of songs (emphasis on songs) that don’t set the world on fire, but also have their moments of substance.

With some additional heft in the production job area (this is the best sounding Spirit Adrift record by a mile), Enlightened in Eternity borders on being the Black Album for traditional metal. Most of the songs here cut right to the chase, engaging in immediate, albeit somewhat oft-treaded riffs and rhythms (“Ride into the Light” and “Screaming from Beyond”). The burners get turned on for “Harmony of the Spheres” (an enjoyable jam that has some nods to Hammerfall), and the crunchy, balls-and-chunk direction on “Cosmic Conquest” ride-or-die with Garret’s improved vocals. He’s singing with far more clarity and inflection before and now can carry a song, namely, “Astral Levitation” and the ten-minute closer “Reunited in the Void,” which is a boulder-sized slab of epic trad doom.

Enlightened in Eternity may not be the album to catapult Spirit Adrift to the next rung on the heavy metal ladder, but it does, at least, continue Garrett’s streak of well-worn, well-written, influences-on-his-sleeve metal that neither excites nor offends. 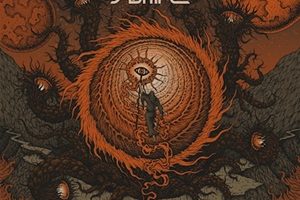 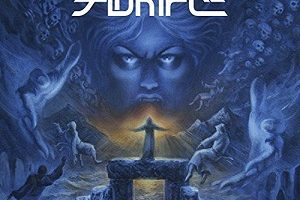 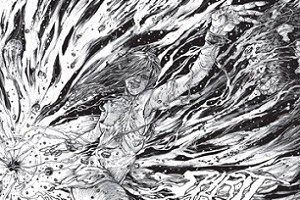