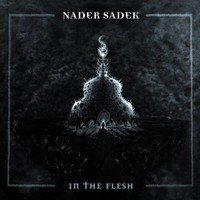 Egyptian conceptual artist Nader Sadek must be one persuasive fella, able to rope in some of death metal’s most known figures to perform his material. It’s a pretty neat concept; a bit like a director, a movie script, big budget, and even bigger actors aligning forces for a summer blockbuster. We rarely get to see such things in metal, which makes the band’s debut In the Flesh rather intriguing.

Interesting timing here, for it’s being released around the same time as Morbid Angel’s much-lambasted Illud Divinum Insanus. Naturally, this is going to prompt the usual cries of “This is the album Morbid Angel SHOULD have made,” which makes sense, as In the Flesh does feature ex-MA bassist/vocalist Steve Tucker. It also has Cryptopsy drummer Flo Mounier and ex-Mayhem/current Ava Inferi guitarist Rune Eriksen onboard. And yes, it does sound like Domination and Gateways to Annihilation-era Morbid Angel.

Trying to use Morbid Angel as a sound reference is no easy task, but the talent here is able to knock some striking moments, specifically the exotic strands of “Suffer” and brutal onslaught of “Petrophilia,” which if we weren’t paying attention (or didn’t own the album), would think it was a b-side off Formulas Fatal to the Flesh. Mounier is a beast on “Soulless,” and the rhythmic bursts of “Mechanic Idolatry” are album standouts.

With such an all-star cast assembled, In the Flesh could have easily of gotten away from Nader Sadek. Instead, it’s a well-grounded, focused album, riddled with spicy death metal ingredients that because of Morbid Angel’s inactivity (and new-found affinity for techno) have become lost in the shuffle. 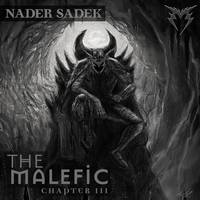 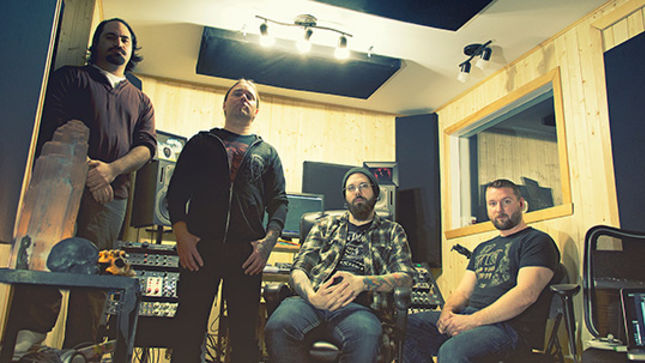 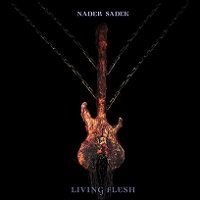