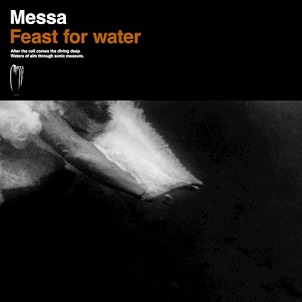 Italy’s Messa is quite prone to hopping all over the place, defining and un-defining themselves at the same time. In earnest, they’re a jazz/lounge act honeymoon as a sludge doom band, those beefy chords and overdrive only coming in when vocalist Sara wants to get all edgy. It was somewhat of a satisfying, but ultimately elusive formula on their Belfry debut, which dropped roughly two years ago this time. With Feast for Water, the Italians have progressed to the point where their songs have congealed; same with their rather daunting approach.

Psych rock still hangs around, but don’t sleep on the underlying The Devil’s Blood influence which pulls along “Leah,” which serves as the album’s most twisted song, not to mention it being backed by a video full of metaphor (water, snakes, et al). It’s the album’s real touchstone, dropping in down-tuned guitars, weird harmonics and of course, Sara belting all over the place. And that’s where the rub is: Messa dangle the heavy and the restraint, pushing the feedback and retro rock, even dropping in a quick blast during “Tulsi,” a number that opens with a rather gnarly Middle Eastern-tinged guitar riff. (Furthermore, the cut’s main riff rocks harder than anything else on the album.)

Alas, the ambience-on-heavy cascade of Feast for Water wins the day, where Messa’s experimentation coupled with a rather coy formula puts Feast for Water into competitive territory. Bear in mind, this isn’t easy stuff; it may be a little too high-minded, art-enthralled for some, but there’s plenty to take away and run with here. 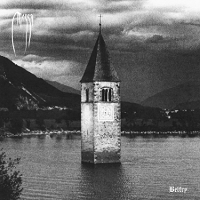