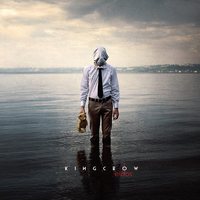 A band who has been successfully able to navigate from noodly-prog to quality song-prog, Italy’s Kingcrow (their name is from an Edgar Allen Poe reference) have been active since 1996. Fresh off the success of 2013’s In Crescendo, the sextet (!) are making a quick return via Eidos, which by most accounts, is their strongest effort to date. It goes back to the whole idea of doing “songs” within the context of vast progressive metal. The bands who can make the transition away from being flashy-for-flashy sake into heady songwriters are usually the ones with long-lasting careers. Like Kingcrow.

Anyway, vocalist Diego Marchesi emerges as the key player throughout Eidos. His clean vocals belie the general sentiment that Italian vocalists have difficult masking their accents, a happening that has befuddled countless power metal bands. For Marchesi, though, he has this natural flow and cadence to him that breathes confidence, like the expansive chorus choices for album opener “The Moth,” and right behind it, “Adrift.” The ease in which Marchesi handles his parts backs up the spate of clean, gentle segments Kingcrow likes to venture into, where acoustic guitar strums are typically followed up by a run of dark prog action. (“The Deeper Divide” might be the best example of this.)

Naturally, you’re going to get a lot to chew on from the Italians. These cuts go deep; so does the album, which could temper our enthusiasm just a touch. The back-half of the album suffers from a drop in intensity as well, something the band could learn from down the road when pondering the ever-crucial song sequencing. But aside from that, Eidos is a stride-taking album from Kingcrow, who should become quite the factor in prog circles once the album starts to make the rounds. 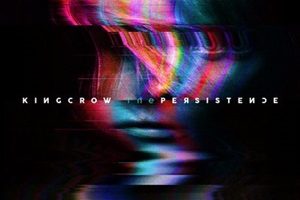 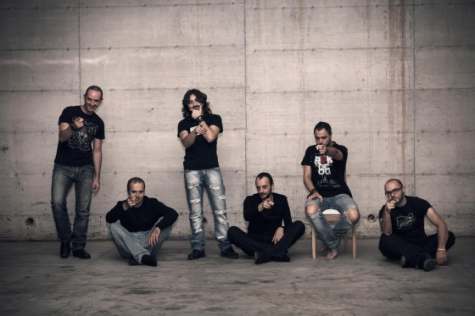