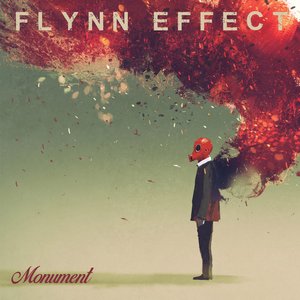 Upon listening to Flynn Effect’s previous release, Obsidian, it came across as having a solid base to work with. The songs were enjoyable, and dipped outside some of the usual gothic/symphonic range, but the one thing holding it back was a stronger sense of unity. Given that Monument is composed of only 5 songs, it’s a problem that they seem to have resolved for the better.

While at times it does tend to channel some Lacuna Coil vibes, there’s more to Flynn Effect than what initially appears to be. Their usage of elements within the electronic/industrial angle alone begin to set them apart from many of the other bands of their ilk. That, and that they aren’t afraid to bring in some heavier tones if necessary instead of caking the whole experience in vanilla. In particular, “Death Said” and “Metanoia” stand out for their more darkly melodic tones – something that doesn’t shy away from some gentle piano in the former and almost jazzy/noir setting in the latter. The near-mechanized feeling of the riffing at times (“The Burial” for instance) brings the band into a sound that has a tougher edge, and something that contrasts distinctly with vocalist Tomina Vincent. Speaking of Vincent, her performance this time around feels even stronger, with just the right combination of sweeping grandeur and reflective substance.

All in all, Monument is a fully convincing package that sees Flynn Effect diving into a direction that suits them well. 5 songs may only feel like a taste with the strength overall, there’s a much larger sense of potential to be had in their vision. Their approach is one that can be suiting for metal listeners as well as the gothic, and maybe alternative fanbase – a broad category that is primed for something a bit outside the box to come in and take over. 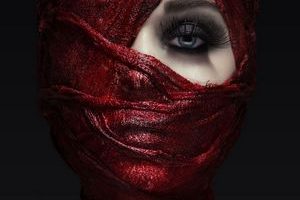