THE KENNEDY VEIL Stream New Song “The Ashes Of Inhumanity” 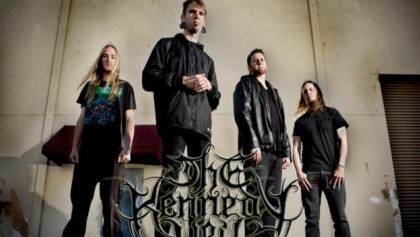 Northern California brutal death metallers THE KENNEDY VEIL are currently streaming the songn “The Ashes of Inhumanity” via the YouTube clip below. The song comes their second album, Trinity Of Falsehood, which is due on January 21, 2014 via Unique Leader Records.