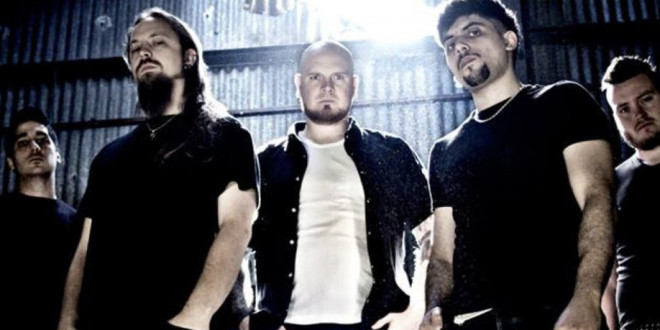 Melodic tech metal outfit SUBVERSION has launched a music video for the track “Born Of The Sun,” the lead song from the band’s upcoming sophomore release, Animi, due out March 3rd on Rogue Records America.

Building upon the band’s debut album, Lest We Forget, SUBVERSION describes Animi as “bigger, heavier and sprinkled with a mental amount of epic. We have retained what people loved about the first album and built upon that early foundation in a way that we hope will make you stand back and realize that we are back.” 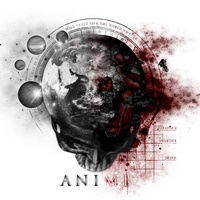