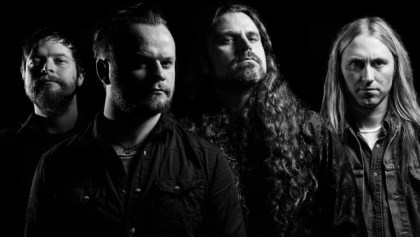 Norwegian pscyh rockers SAHG have announced plans to release their new album Delusions of Grandeur on October 25 via Indie Recordings.

According to a press release, “Delusions Of Grandeur is a concept record “about a person, whose delusions of grandeur escalate to the level where they consume him completely,” explains SAHG’s Olav Iversen (vocals, guitar). “From becoming increasingly psychopathic and dominant, he loses touch with everyone around him and isolates into his own imaginary, psychotic world, where he becomes the almighty ruler of the universe. As he stands on the highest peak of his domain and beholds all that he has conquered, he suddenly slips off the edge and floats away, weightless. Helpless and stripped of all power, he drifts further into the open space, until he disappears into the darkness. It’s an album about how desire for power and property can distort and destroy who we are.” 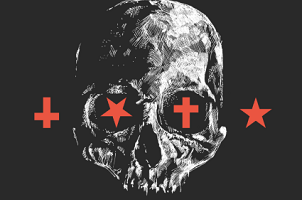 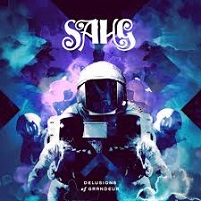 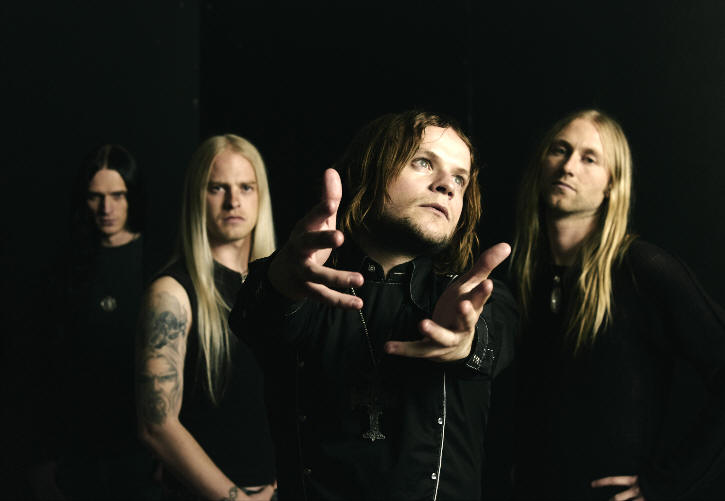