Report: JUDAS PRIEST On Track For First Top Ten Album In U.S. With “Redeemer Of Souls” 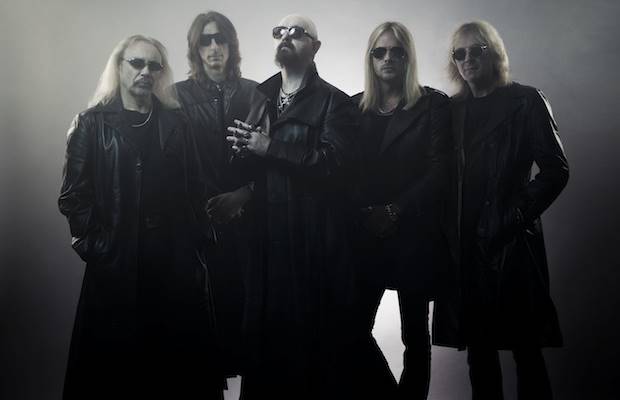 As reported by Billboard, JUDAS PRIEST for the first time in its history, could enter the U.S. charts in the top ten with their new Redeemer of Souls album. The album is set to sell upwards of 30,000 copies in the week ending July 13. The album is the band’s 17th studio effort, and first since 2008’s Nostradamus, which topped out at No. 11.

The album was released by Epic; its title track was made available for purchase via iTunes and other digital service providers on April 29.