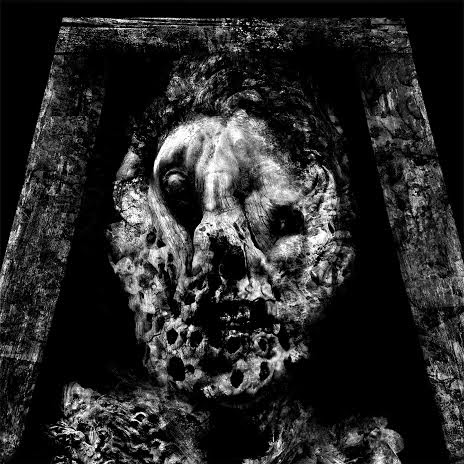 NONEUCLID – the band featuring members of TRIPTYKON, OBSCURA, THULCANDRA, and DARK FORTRESS – will release its second album, Metatheosis, in May via Finnish specialty label Blood Music.

NONEUCLID have been described as “otherworldly” and “very modern and full of intricate details” by the international press, causing Legacy to marvel at the band’s last album: “Reaching as lonely into the starry night sky as Cynic’s ‘Focus’ did back in its day.” Metal Review added, ““An unsettling amount of varying metal influences. Sixes on high.”

Founded in 2004 in Landshut / Germany, NONEUCLID combine the instrumental virtuosity and relentless energy of extreme metal with chamber musical polyphony, high compositional ambition, and the explicit will to innovation. The name refers to dimensions outside conventional reality as defined by Euclid, and NONEUCLID’s music strives to open doors to unknown psychic spaces.

Since their debut The Crawling Chaos (Merciless Records), the band has vigorously pursued their evolution; influences from different metal styles (progressive, death, thrash, black, doom) merge seamlessly with elements from classical, experimental and world music. Nevertheless, the focus lies always on musicality and cohesiveness, never on experiment or complexity for its own sake. Every song is its own world, obeying its own laws; the band seeks to think outside the box while being firmly rooted in extreme metal at all times.

The album can be pre-ordered at this location.