NIGHTRAGE: “The Puritan” Due In April 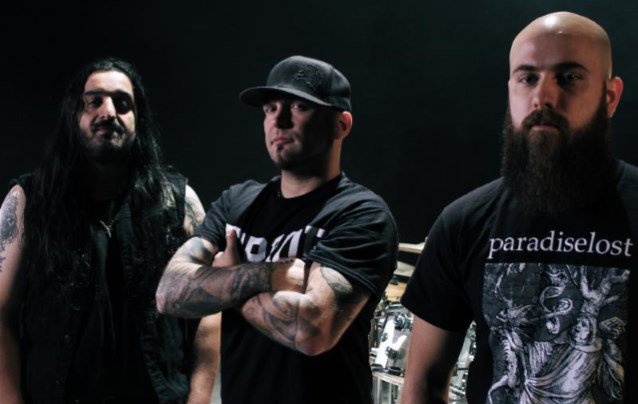 Melodic death metal crew NIGHTRAGE will release their sixth studio album, The Puritan, on April 24 via Despotz Records. The music video for the album’s first single, “Kiss Of A Sycophant,” can be seen below.

Says NIGHTRAGE guitarist and founding member Marios Iliopoulos: “‘Kiss Of A Sycophant’ is traditional NIGHTRAGE melodic death metal. We feel that with this album we manage to combine the death metal ferocity with ethereal melodies and great hooks all in one nice metal amalgam.”

NIGHTRAGE was founded in 2000 in Greece by Marios Iliopoulos and his close friend, Gus G., who departed after the band’s second album, Descent Into Chaos. During the band’s 14-year career, NIGHTRAGE has released five studio albums and toured across Europe, the U.S., Canada and Asia while employing various musicians from AT THE GATES, EVERGREY, DARK TRANQUILLITY, AMARANTHE and FIREWIND.

NIGHTRAGE signed a record/publishing deal with Swedish music company Despotz in summer 2014 before entering the studio with Daniel Bergstrand and George Nerantzis. 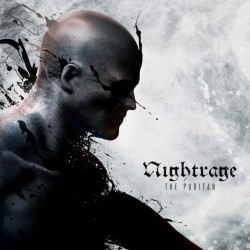