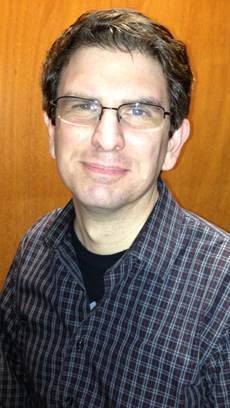 Marco Barbieri has returned to Century Media Records in the role of label president. He will oversee the creative content through marketing, artist development, relations and develop the core focus of Century Media.

Marco led the label from 1995 to 2007 and in that time, Century Media enjoyed some of its most profitable years, signing and developing a large number of bands.

“I am extremely happy to welcome Marco Barbieri back to being president of Century Media,” states Robert Kampf, Century Media founder. “Marco is a passionate, music driven, creative leader who will catapult Century Media to new heights in rock and metal.”

“I am very happy to return to Century Media,” says Barbieri. “Some of my best memories are while working here and I look forward to collaborating with staff and artists to write the next illustrious chapter.”

“We are very happy that Marco returns to the label. He already proved his ability to develop the label in the direction of success,” adds Antje Lang, Century Media CEO.

In his time away from Century Media, Marco moved back to Las Vegas to work on his family’s property management and investment business. He also managed several successful touring/recording acts and promoted local shows. 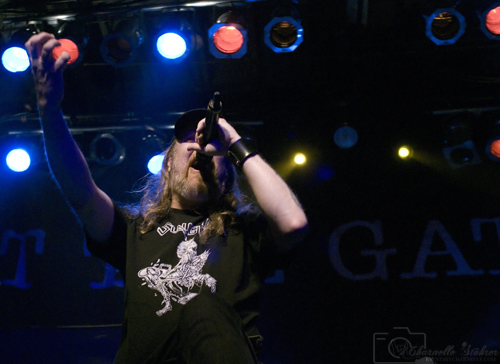 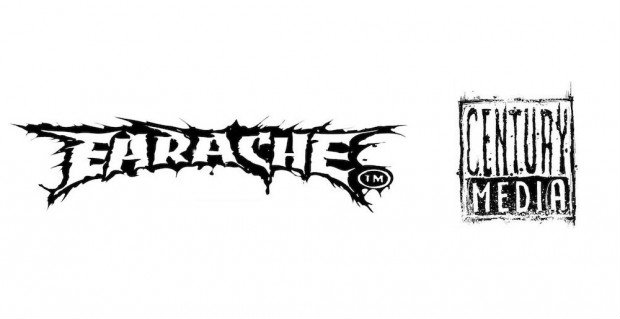