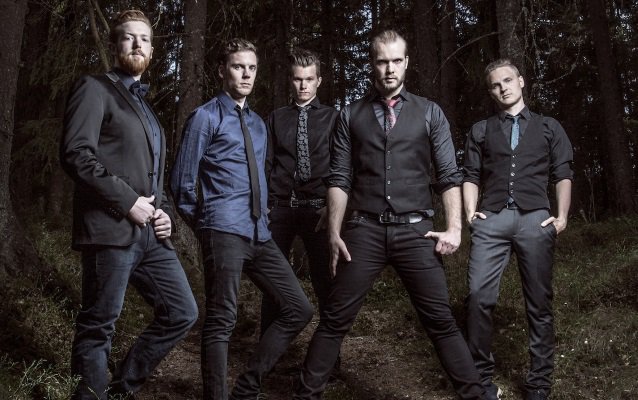 Norwegian progsters LEPROUS will release their new studio album, The Congregation, on May 25th in Europe and June 2nd in North America via InsideOutMusic. The Congregation will be available as standard jewelcase CD, digital download as well as limited import mediabook CD and 2LP editions. Physical versions feature bonus track “Pixel”. 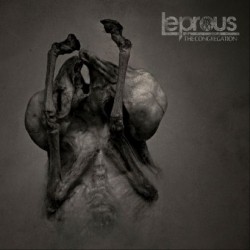