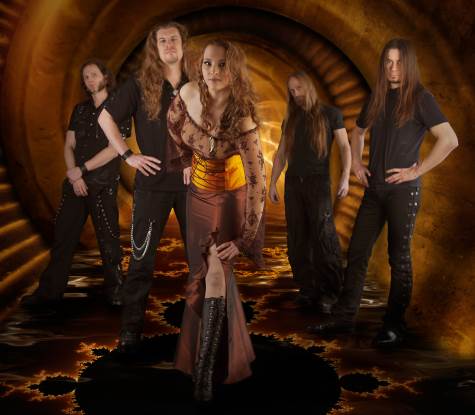 Austrian female-fronted symphonic metallers EDENBRIDGE have posted the video for “Alight A New Tomorrow,” a song from their eighth album, The Bonding which will be released on June 21 in Germany, June 24 in the rest of Europe and July 2 in the U.S./Canada via SPV/Steamhammer. The video can be viewed below.

According to a press release, It’s been more than a decade since EDENBRIDGE first created a stir with the launch of their debut album, Sunrise In Eden, back in 2000. What presented itself as a young but already immensely talented band has evolved into one of the genre’s most independent acts. The Bonding sees the group underline its exceptional status in melodic metal and puts an end to their creative hiatus of almost three difficult years.

“We had to come to terms with a number of personal setbacks, which is why the production of the album took longer than originally scheduled,” explains guitarist and main songwriter Lanvall, who, among other things, suffered the loss of his father due to suicide. In addition, EDENBRIDGE underwent an unexpected lineup change: bassist Simon Holzknecht had to be replaced by Wolfgang Rothbauer (DISBELIEF, ZOMBIE INC.). 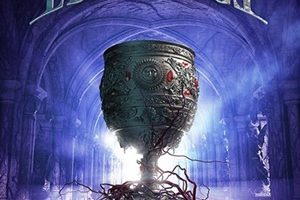 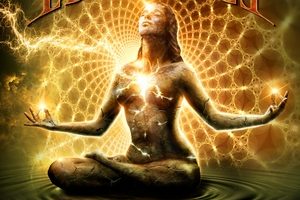