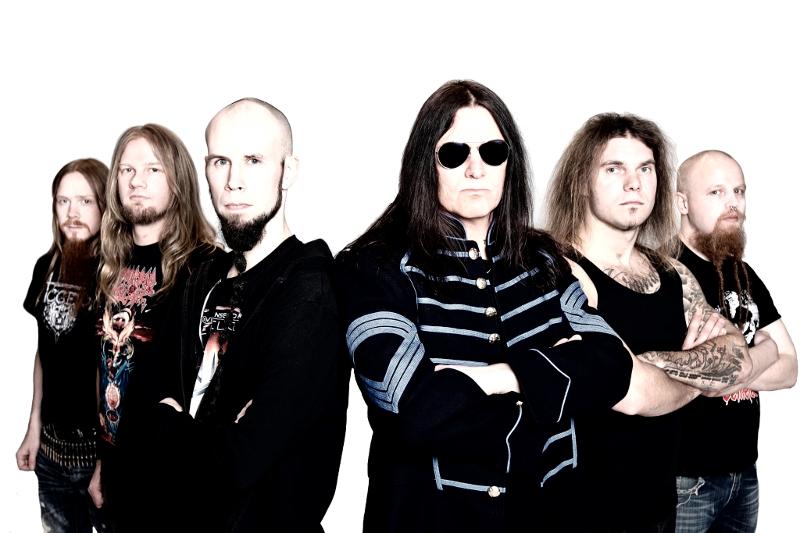 According to the band, “First to Fight” is about an elite force that, according to some, even surpasses the U.S. Navy SEALs when it comes to tough recruitment requirements. “GROM,” Grupa Reagowania Operacyjno-Manewrowego (Operational Maneuver Response Group), is a 350-man strong elite force that was formed on June 13, 1990 to protect Polish citizens from global threats.