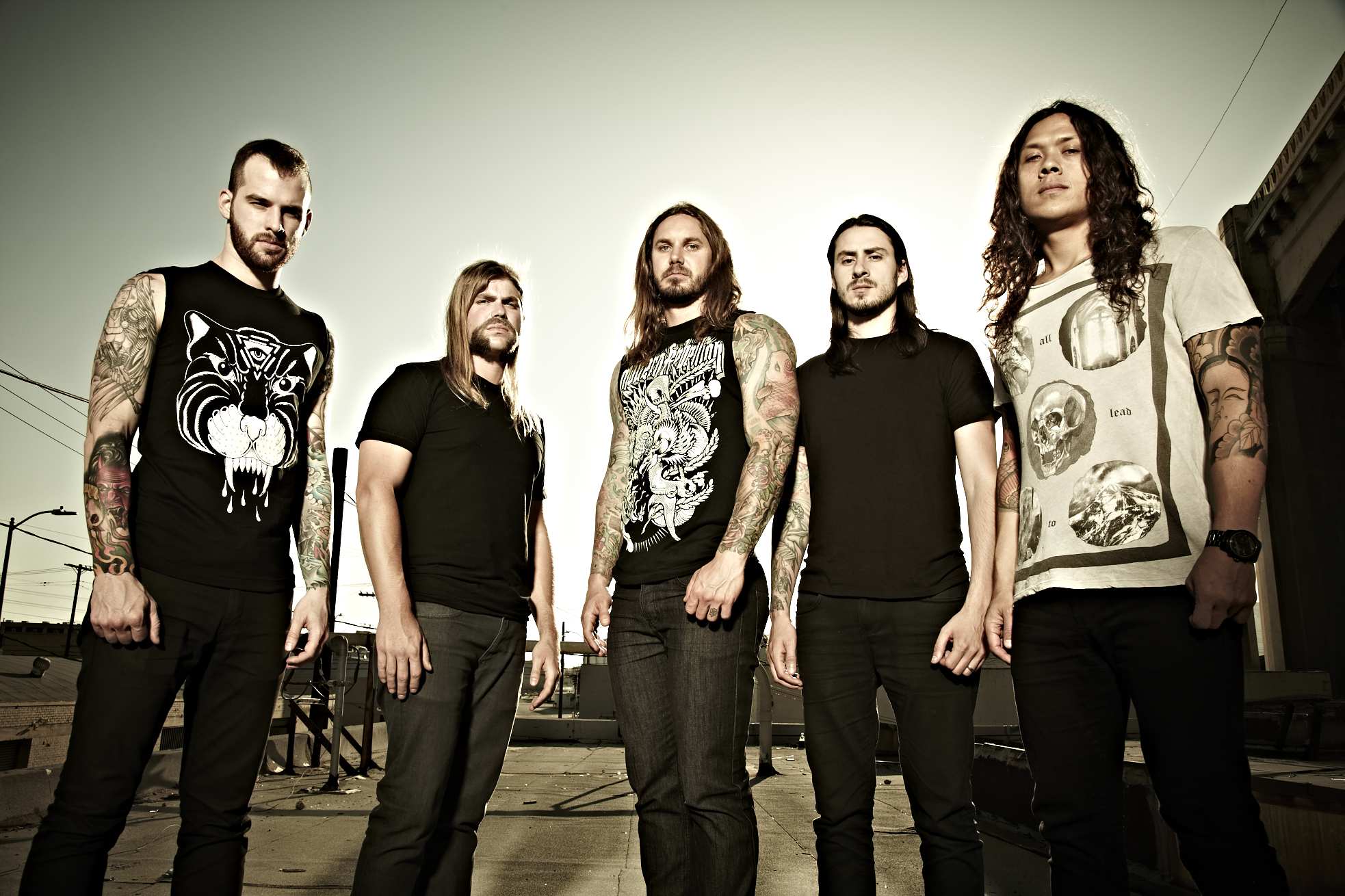 Following the recent arrest of vocalist Tim Lambesis, AS I LAY DYING have cancelled all of their performances in the upcoming KILLSWITCH ENGAGE North American headlining tour.

AS I LAY DYING made the following statement: “In light of recent events, AS I LAY DYING will, unfortunately, not be taking part in the upcoming tour with KILLSWITCH ENGAGE. Given the circumstances, we feel that it is best for the band to be off the road while the current situation gets sorted. We’d like to thank all of our fans for their ongoing support at this difficult time.”

Lambesis was arrested on May 7 for allegedly hiring someone to kill his estranged wife. He was ordered held on $3 million bail during his arraignment hearing last Thursday and he faces nine years in state prison if convicted.

Prosecutors initially requested that Superior Court Judge Martin Staven set Lambesis’ bail at $20 million, saying the singer remains “substantially motivated to kill his wife.” Lambesis was ordered to wear a GPS monitor and turn in his passport and was warned by the judge that, if he is released from jail, he must stay away from his immediate family.