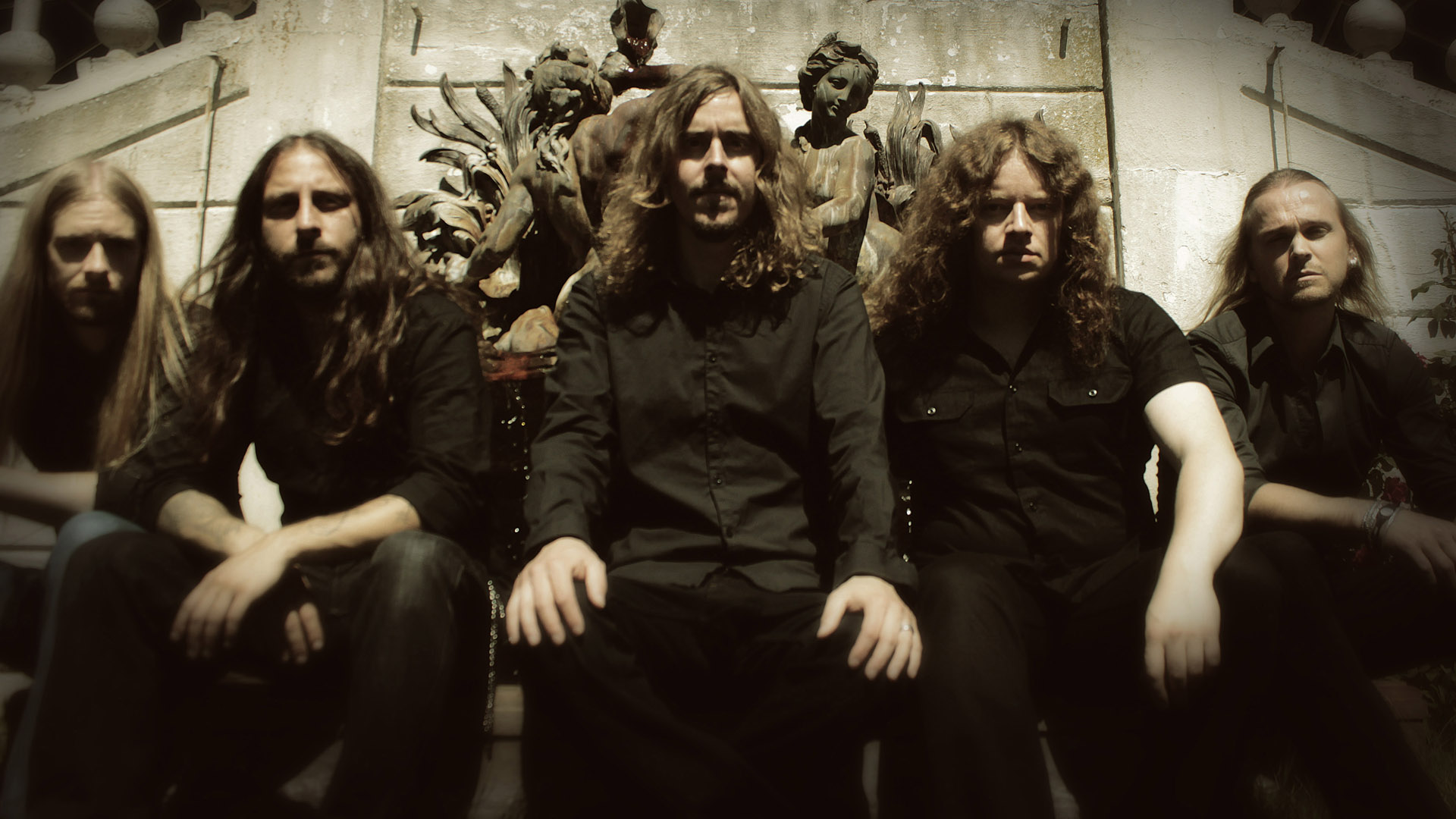 Swedish progressive metallers OPETH have completed work on their 11th studio album for a tentative June release via Roadrunner Records.

The last OPETH album, 2011’s Heritage, received mixed reactions, with some fans claiming that the group had detached itself from its death metal past and gone for a more experimental approach, changing its sound in various new ways.

Åkerfeldt previously told U.K.’s Metal Hammer magazine about the musical direction of OPETH’s new album: “[It] is going straight into the territory of ‘all over the place!’ I think that’s our strength, that we can do all these different things. We have a couple of calm songs, a couple of really heavy songs, one proper heavy metal song and I have one epic old-school OPETH song that reminds me of the first two records, with lots of riffs stacked up! I’m really happy with it all. I think we have something big on our hands this time.”

As always, Mikael is not at all bothered about how his band’s new material will be received.

“I can’t say if Heritage haters will love or hate this album,” he told Metal Hammer. “I don’t want to accommodate anyone, Like, ‘Oh, sorry guys! We made a mistake! We’ll make a proper record for you this time so you’re all happy!’ I don’t think along those lines. This isn’t going to be a death metal record. If you know me and what I like, it won’t be such a big surprise. It’s a metal record and a progressive record and something else too. Each song is representative of OPETH. It’s what I want to listen to, so it’s business as usual.”