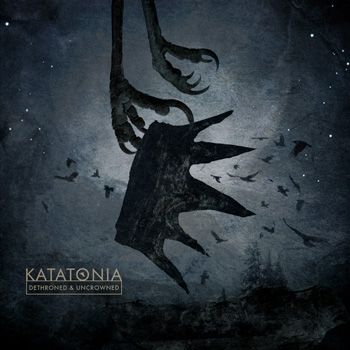 KATATONIA released Dead End Kings, their ninth studio album in August 2012. The album was the band’s most successful to date and cemented the Swede’s position as masters of sorrowful metal. Dead End Kings was released on the Peaceville label, the band’s home for the past 14 years. In this September, the band returns with Dethroned And Uncrowned, their first release on Kscope, Peaceville’s sister label. The album will be available on double LP, download and as 2 disc (CD & DVD-AV) digibook set, which also features a 5.1 surround mix of the album.