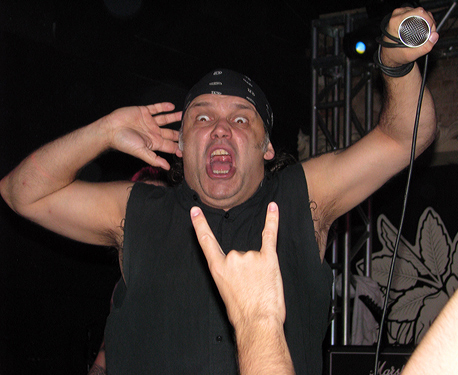 Says Blaze: “This double-disc set contains 30 recordings that have been very important to me in my life and 30-year career. Some of the songs included have not been widely available before. I have also had time to write two new songs with Rick Plester (former BLACK SYMPHONY guitarist). The set will come with a 28-page booklet and slipcase. Artwork is by Andreas Sandberg, who also did the artwork for King Of Metal. The release date is October 31st, but pre-orders are available on August 4th.”