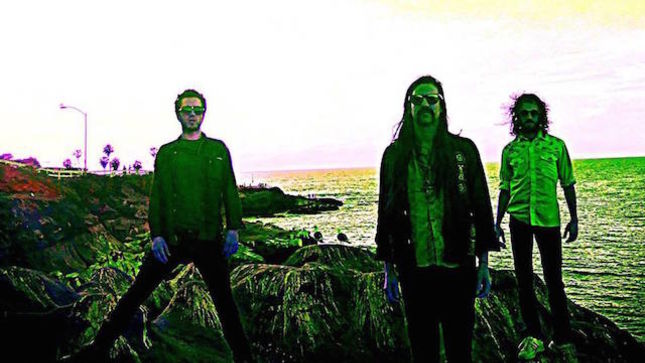 Philadelphia’s ECSTATIC VISION explodes onto the scene with “one of the most thrilling guitar driven records in a long, long time” according to a press release. Sonic Praise weaves the guitar heroics of the ‘70s heavy classics of UFO and Hawkwind with the rhythmic intensity of Sun Ra and Fela Kuti. The album will be released on June 30 on Relapse Records. 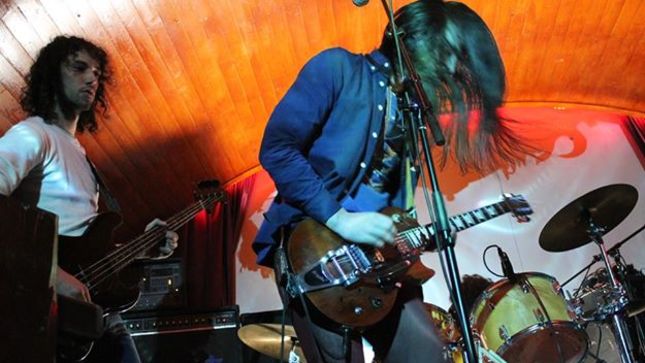