Devin Townsend Working On His Own Book 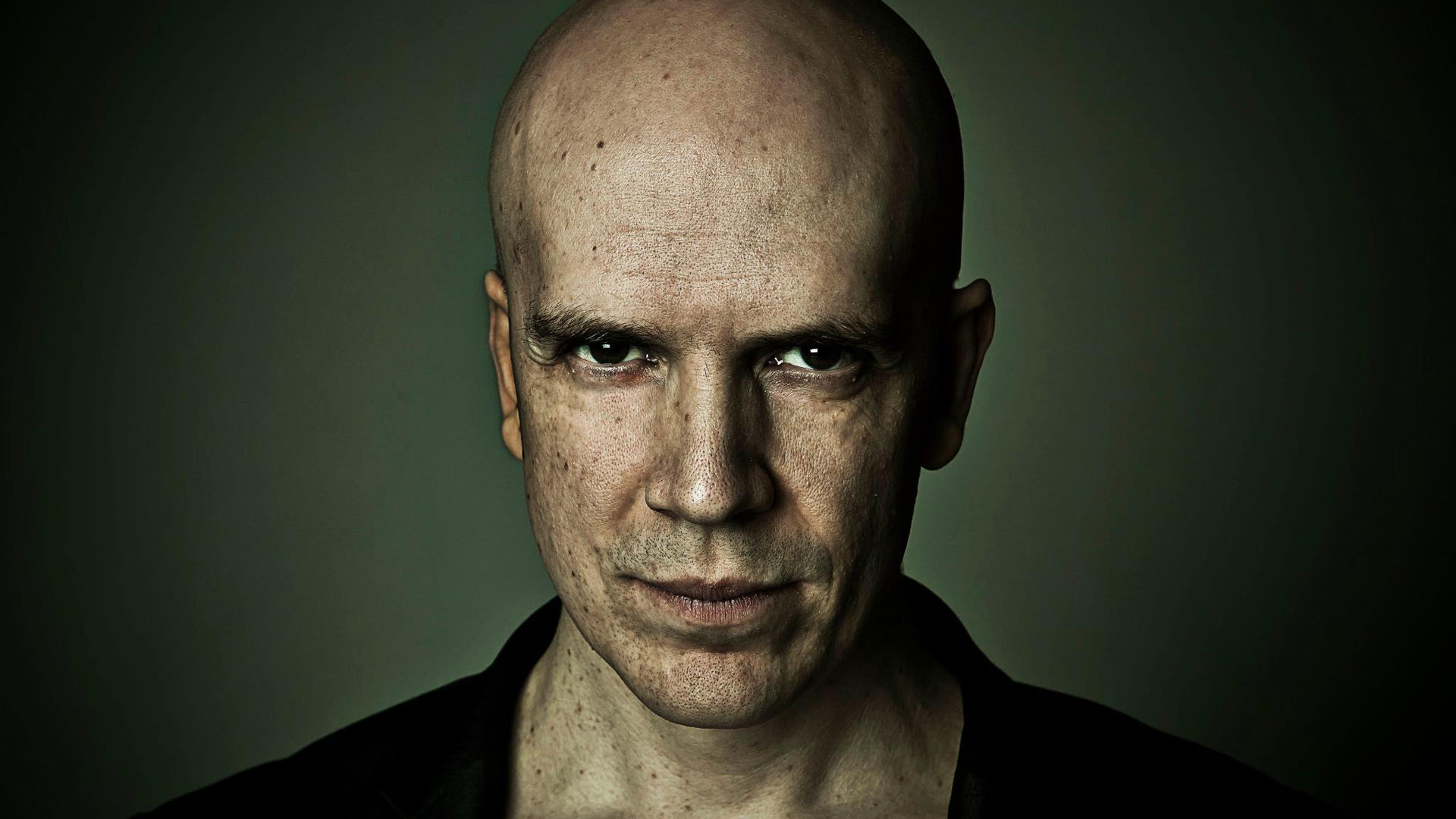 Canadian multi-instrumentalist, singer, songwriter and producer Devin Townsend is collaborating with the London, U.K.-based publisher Rocket 88 on an official book titled Only Half There.

Says Devin: “With this book, I really want to discuss music, my creative process, the connection between my personal development and how my career and music has been lived, and I want to do it frankly and in detail. I want to offer up my experiences — positive and negative — so that it might help other people to follow their muse and get to do what they dream about. I want to contrast what people assume this life and work is based on with the reality.

“It’s so easy to get lost in addiction, accolades and criticisms instead of creating music, but essentially, that is the healthiest thing in the world: going where the music takes you is so important.

“This book is part manual and part diary. It’s a travelogue, a songbook, a celebration, elucidation and condemnation; it’s my story, told by me, for you. If you want it…”

Steve Vai on Devin: “I started working with Devin on my ‘Sex And Religion’ record and tour when he was still in his teens. I sensed he was more than just a great singer but I did not realize the depth of his brilliance until he started making his own music. I believe he’s an inspired musical genius. I can only say that about 2 people I’ve ever worked with.”

Mike Portnoy (THE WINERY DOGS, DREAM THEATER) on Devin: “Devin is one of the most intense performers I have ever witnessed on stage. When he’s in front of an audience, he becomes absolutely possessed! (But don’t let it fool ya, he’s actually a nice guy…) I also admire his incredible work ethic and dedication to his fans. He’s surely a one-of-a-kind artist.”

Ihsahn (EMPEROR) on Devin: “Devin’s talents as a guitar player, vocalist, songwriter and producer are undeniable, but mostly I admire how he approaches all his different projects with such passion and honesty. I’ve had the privilege to work with him on a few occasions and hope this book will capture his energetic and positive personality. He’s had a long and exciting career so far, so this should be a good read.”

Anneke Van Giersbergen (THE GATHERING) on Devin: “Obviously a book about Devin Townsend will be a very interesting read. He is one of the most colourful and eclectic musicians out there. His life and his music inspires me very much and I’m proud to call him my friend. I definitely want to have this book on my coffee table!”