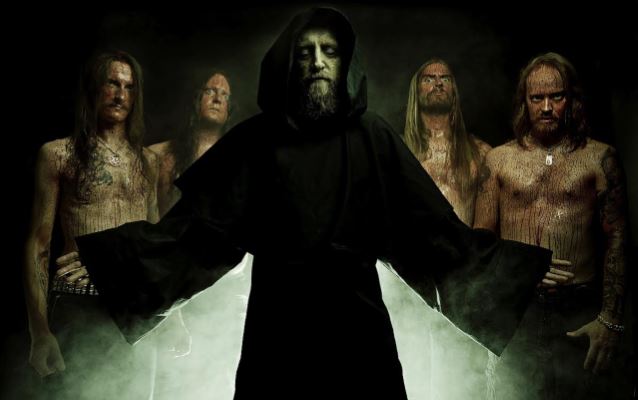 Death metal supergroup BLOODBATH have released the video for “Church of Vastitas,” a song from their forthcoming Grand Morbid Funeral album. The band previously announced it had recruited PARADISE LOST’s Nick Holmes as its new lead singer.

Holmes will make his BLOODBATH debut on the band’s new album, Grand Morbid Funeral, which will be released on November 17 via Peaceville. The effort features guest appearances by Chris Reifert and Eric Cutler from AUTOPSY.