Helcaraxë is a New Jersey based death metal band that should appeal to fans of Amon Amarth, Unleashed, and Edge of Sanity.  As the name might imply, there is some Tolkien influence, as their last full length, Red Dragon, released in 2012, tells the tale of The Hobbit.

Most recently, the band released Children of Ygg in 2013, a compilation of some new tracks, some outtakes from older albums, as well as a remastered Black Flames demo.  It’s finely crafted death metal with some catchy melodies, and their albums usually feature some incredible artwork courtesy of Alan Lathwall.

You can find digital and physical copies of their stuff for extraordinarily low prices at their Bandcamp site below. 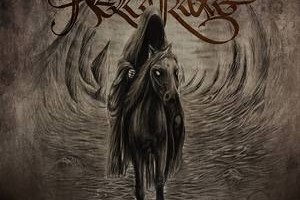 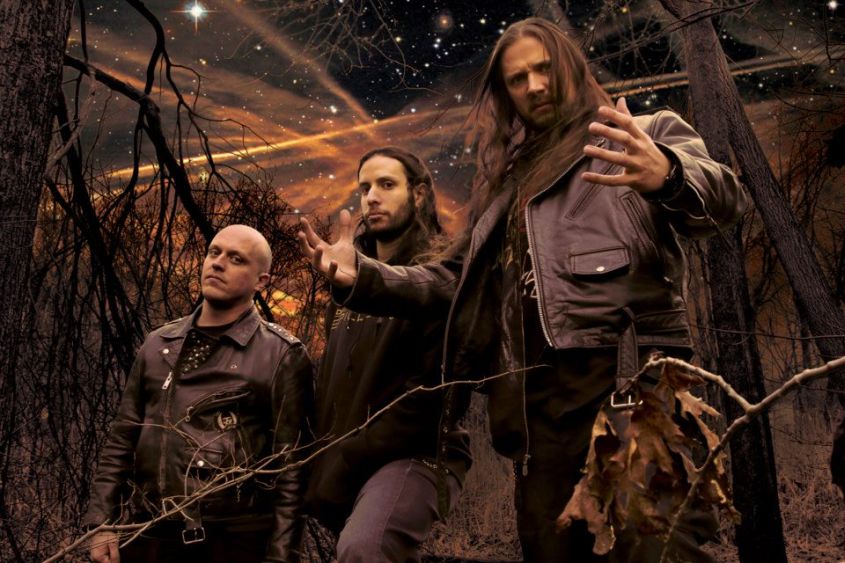 Band You May Have Missed: Azure Emote