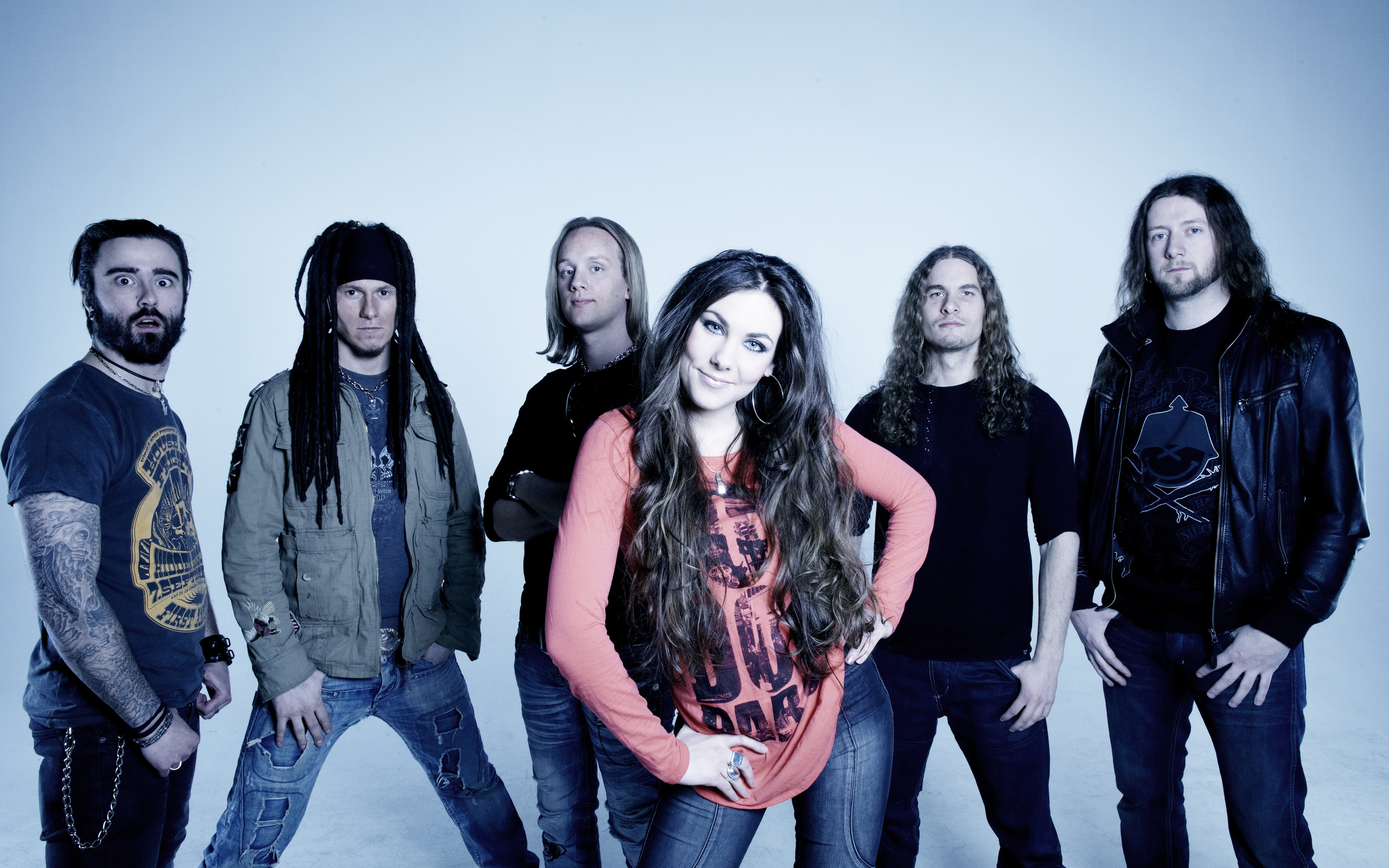 To celebrate their seventh year as a band, Swedish/Danish sextet AMARANTHE is releasing a limited edition box set. The package contains:

It is available for pre-order here, limited to 1,500 copies. A new trailer has been posted online and can be viewed below.

Amaranthe have confirmed a fall 2014 release date for their new studio album via Spinefarm Records; as-yet-untitled, this latest outing will be the follow-up to Amaranthe (2011) and The Nexus (2013).

According to guitarist Olof Morck: “2014 will indeed see the release of the next Amaranthe record. We don’t want to reveal any details yet, apart from this album representing a big step forward for Amaranthe musically – where Amaranthe and The Nexus were closely connected, this new album is bolder and more different… but, of course, with the trademark Amaranthe sound throughout! See you all on tour this spring with our last Invincible shows – and expect blown minds in 2014!”

Amaranthe will be on tour in Europe from March 14th – April 12th.