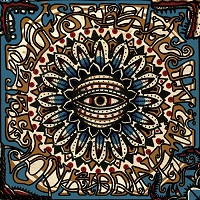 Basically a sonic free-for-all, Destrage’s sophomore Are You Kidding Me? No. album presents itself as one of those albums bereft of commonalities, expect maybe the only commonality is that there are no commonalities. Something like that .The band (who hail from Italy) tend to lunge at left-of-center ideas without much thought; it’s like, boredom central with riffs, arrangements, and anything else. Perhaps this is metal for the attention span-challenged generation…

The only true pillar the band fall back on for their sound would be metalcore, but it’s not the type that scares regular ‘heads away. Instead, Destrage’s wide-angled riffs tend to careen past the Swede-core build, an opt for alternative-styled riffing, as is, metallic, but not meaty. Therefore, the Everytime I Die-esque scuttle of “Puriana” is whack, but in a relatively good way; “My Green Neighbor” brings on the funk (not to mention, some surprisingly strong shredding), and “Waterpark Bachelorette” finds it footing via post-punk, or anything else the band stumbles upon in the span of a few minutes.

This sort of “idea over matter” concept tends to usually resonate with a minority of heavy music listeners, for as much as certain people welcome 85 riffs/movements/vocal mutations a song, it’s going to lose its luster over time. That’s the feeling one gets from Are You Kidding Me? No. Considering the band’s obvious talent and musical wingspan, they should really go out on a limb and position themselves as the Italian Mr. Bungle. Now that would get heads-a-turnin’. 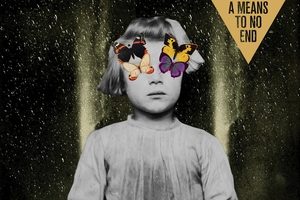 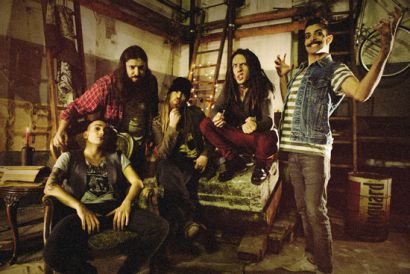 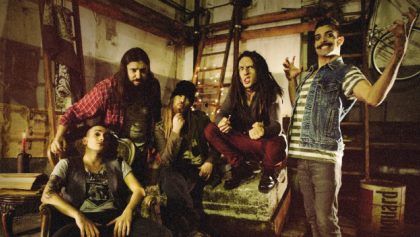