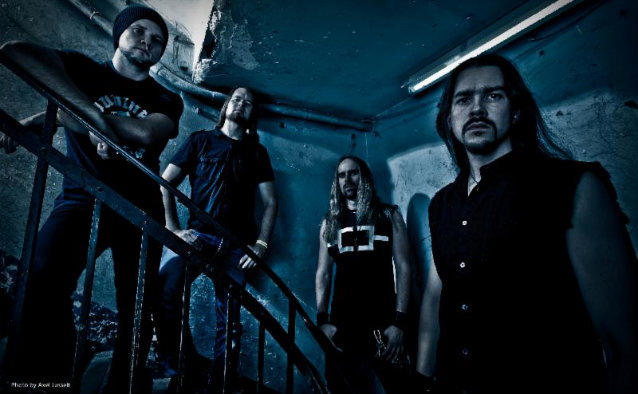 Finnish dark melodic death metal champs INSOMNIUM have released the lyric video for “Revelation,” a song from their forthcoming new album, Shadows Of The Dying Sun. The album will be released on April 28th in Europe and on April 29th in North America via Century Media Records.